California: The Best Place to Be 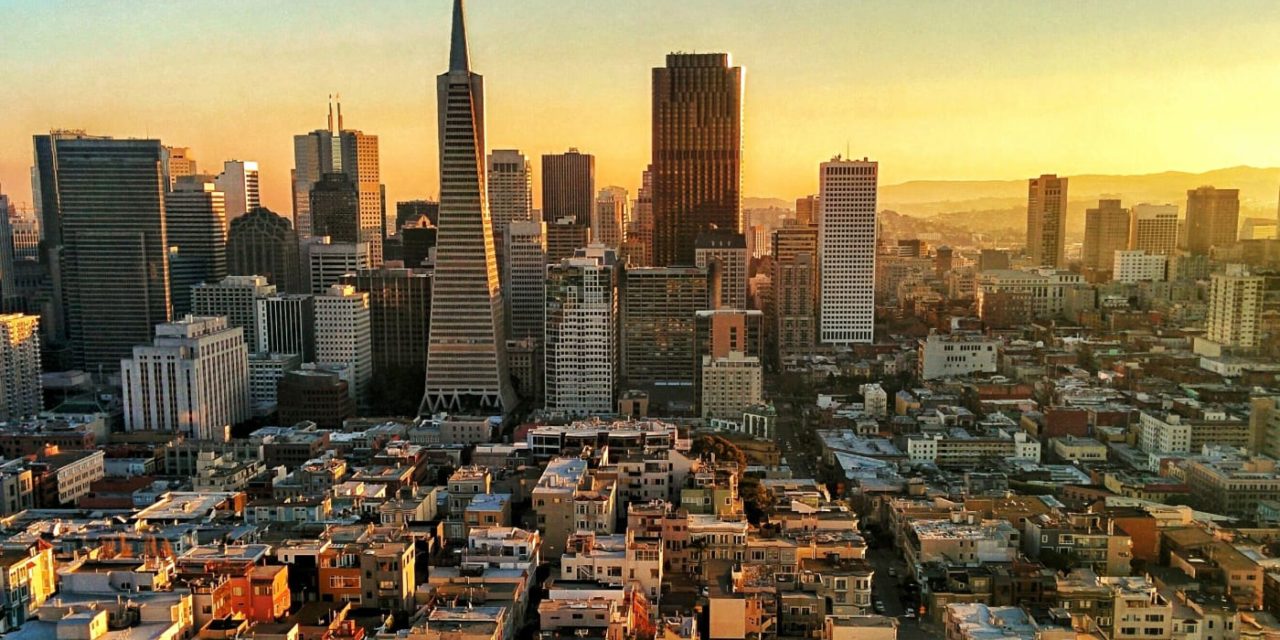 After reading the title, my guess is that you either wished you were already there, or otherwise, maybe it was annoying.

Many people have talked about going to live in California.

Even the name itself is so attractive. There’s a theory that says that the name came from a Spanish novel from the 16th century. It says that there was an island named California, where beautiful women from the Amazon were rumored to dwell, and the single resource was gold.

Also, there’s the fact where people went to California during the Gold Rush in 1848, and the Great Depression in the 1930s.

California is the currently the most crowded state in the United States.

I have lived in California for six weeks now and slowly working on developing this blog to help others interested in moving to California as well.

CAN YOU TAKE OVER SOMEONE’S MORTGAGE IF IT’S ASSUMABLE?

Your Checklist for Spring Home Maintenance 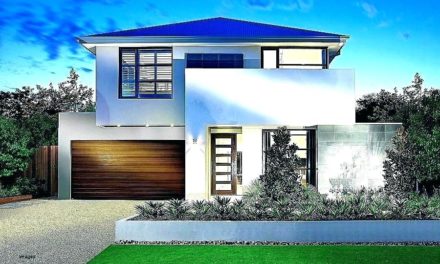