LOS ANGELES — According to the recent UCLA Anderson Forecast released Wednesday, the already weak California housing market will further slow in 2020, despite the California economy being strong and the new jobs created.

“Every housing market across the state, not just SF, West LA, and Silicon Valley, is starting to soften,” said Jerry Nickelsburg, forecast director for the Anderson School of Management and adjunct professor teaching at UCLA. “This is happening across California.”

Nickelsburg mentioned that housing demand in the state has been low despite the improving job market and strong economy.

“Because of predicted slow economic growth, interest rates hitting peak rates soon, and constant discussion about a possible recession, housing markets are expected to weaken in 2020,” Nickelsburg described in the forecast report. “Because of this, we lowered the housing forecast for 2019 and into 2020, with things improving in 2021.”

Despite a slowing housing market, job growth in California is still strong, according to forecast findings, with the average unemployment rate rising to 4.5% in 2019 with slower national economic growth, and then 4.3% in 2020 and 2021 as things grow faster.

According to the Associated General Contractors of America, California had the most new construction jobs added between 2018 and 2019, with 28,500 jobs, or a 3.4% increase overall.

Despite this, Nickelsburg called the decline in home prices across the state “significant and across-the-board.”

He said that this downturn in the housing market extends even into the Central Valley, where home sales have dropped by over 10%.

According to CoreLogic, an analytics provider, home sales dropped to an 11-year low in January, with home sales falling in the Bay Area on a year-over-year basis for the past eight months in a row and the same trend in Southern California over the last six months.

Meanwhile, there is still a housing shortage in the country’s most populated state.

“Housing supply is dropping just like home prices,” Nickelsburg wrote, and as to why, he said, “increased mortgage rates lowering prices but not demand” are responsible.

Another explanation for the housing slowdown is because housing is “too expensive, so everyone is leaving the state,” Nickelsburg said.

Newsom, who became governor in January, announced a $1.75 billion housing plan to address the “housing cost crisis,” which entails $1 billion in loans and tax incentives to increase the low-, mixed-, and middle-income housing supply.

Newsom is pushing cities and counties to match these goals, but some of these methods are controversial, like threatening to stop transportation funding  to cities not meeting these goals.

How to Manage Life in Uncertain COVID-19 Times

Buying a House in California: An In-Depth Guide 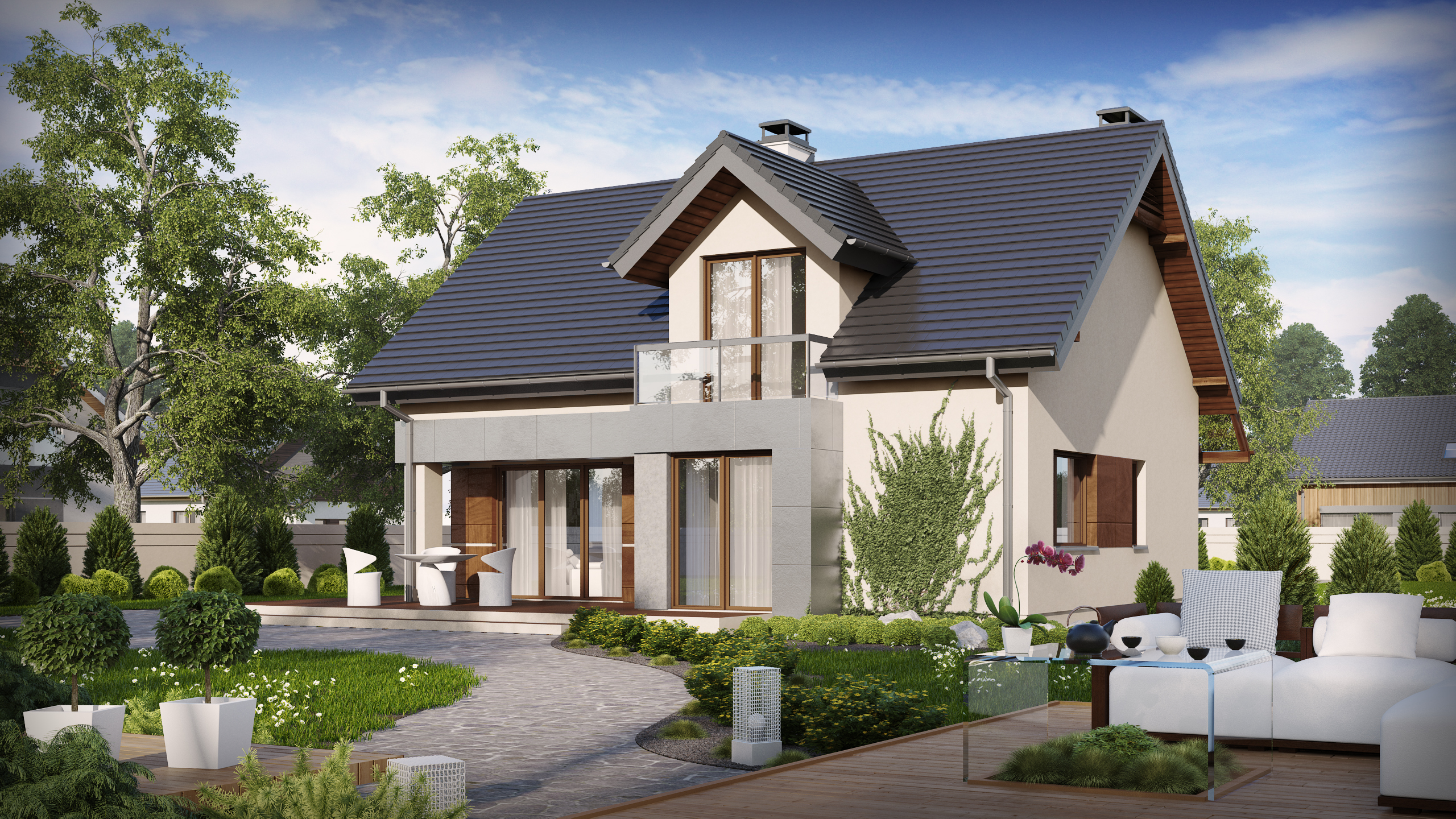 HOW MUCH HIGHER ARE MORTGAGE RATES FOR AN INVESTMENT PROPERTY?